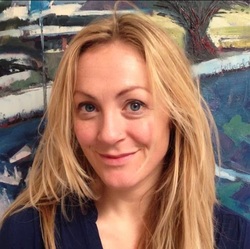 Isobel Henihan is a Dublin based Artist. Her work largely focuses on landscape, portraiture and life drawing. She works in a variety of media, predominantly concentrating in oils on canvas.

Isobel began drawing and painting in Florence, where she attended The Charles Cecil School of Fine Art, continuing her practice in a classical artist's studio. She then moved to London where she focused on portraiture and life drawing at Heatherley's in Chelsea for two years.

Since moving back to Ireland, Isobel has exhibited works with various art galleries around the country, and participated in several group and solo shows. Her work has been widely collected both in Ireland and internationally and has been included in several publications.

Isobel's work has been selected for several private and public commissions, one of which was a prominent large scale painting of 'Wicklow Fenlands' in the Atrium at St.Luke's Hospital, St.James's Hospital, as well as a residency in the studios at the Royal Hibernian Academy. 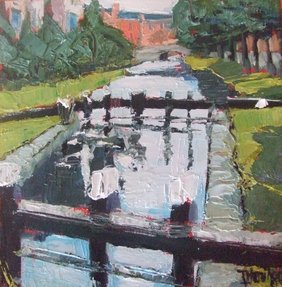 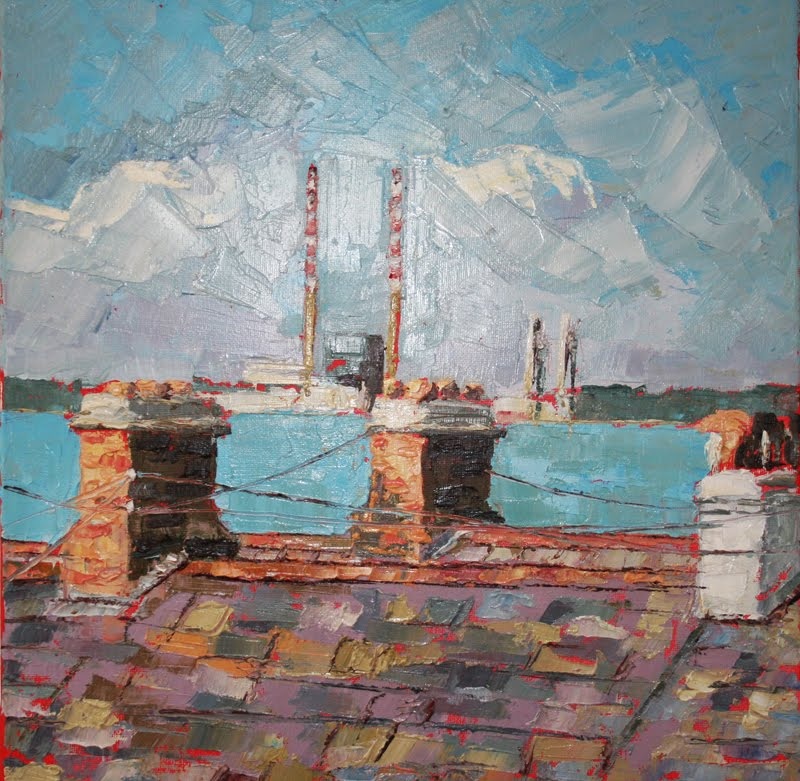 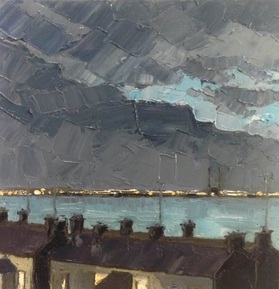 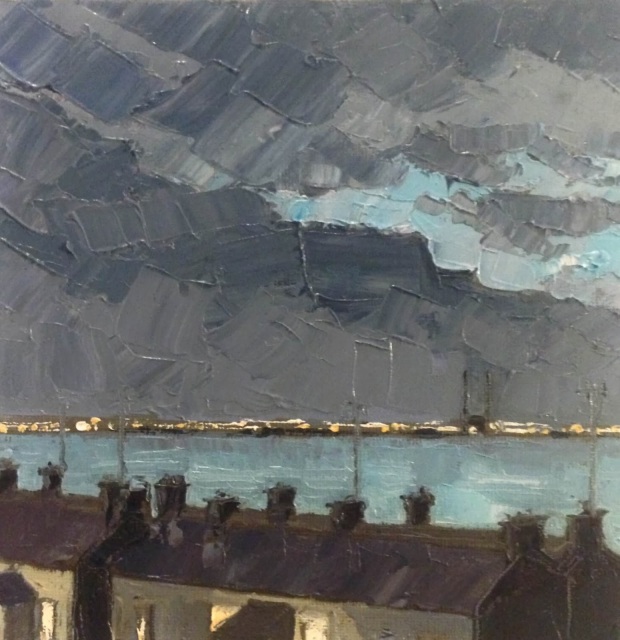